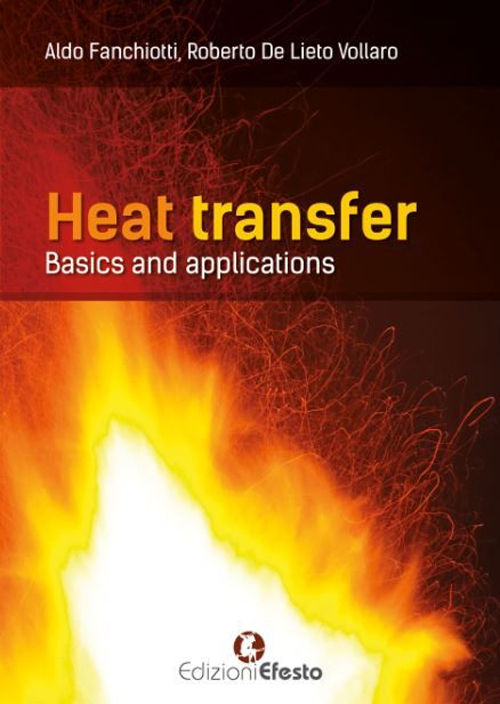 Energy exists in various forms. In this text we are interested in heat which is the form of energy that can be transferred from one system to another asa result of temperature difference. The science that deals with the determination of the rates of such energy transfer is a branch of engineering science which is called heat transfer. There are three distinct modes of heat transmission: conduction, convection and radiation. Conduction is the transfer of energy from the more energetic parts of a system to the less energetic ones. Temperature, as manifestation of energy possessed by a system, is a measure of the kinetic energies of the particles such as the atoms of a substance. Convection consists of two mechanisms operating simultaneously: the energy transfer takes place between a solid surface and the adjacent fluid, so it involves conduction and mechanical mass transportcaused by fluid motion. If the fluid motion is caused by the variation of fluid density due to temperature differences, we have natural convection. If the motion is caused by other means, such as wind, or fans and pumps, we have forced convection. Radiation is the energy emitted by matter in the form of electromagnetic waves. The energy emitted or absorbed by a body depends on its temperature and properties. The transfer of energy by radiation does not require the aid of any intervening medium. The text examines applications and solutions of phenomenological models. 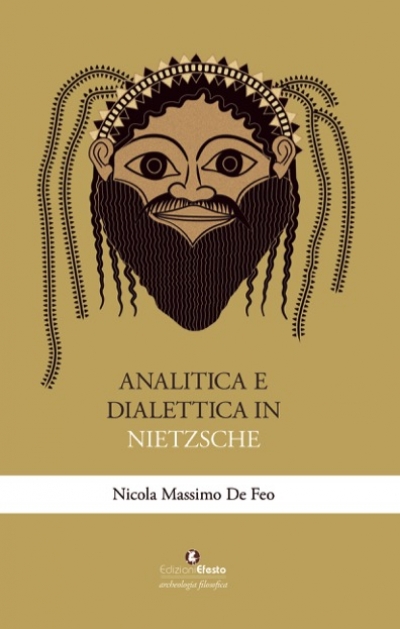 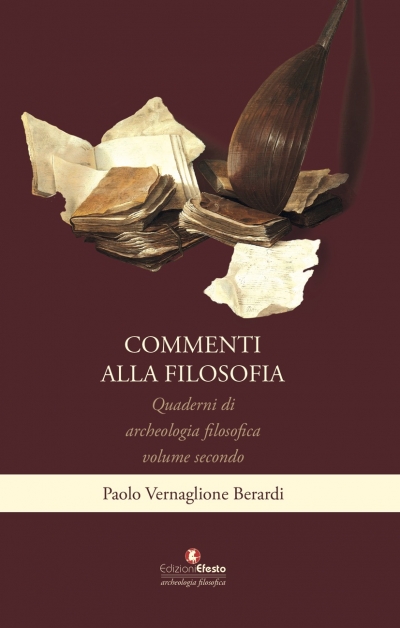 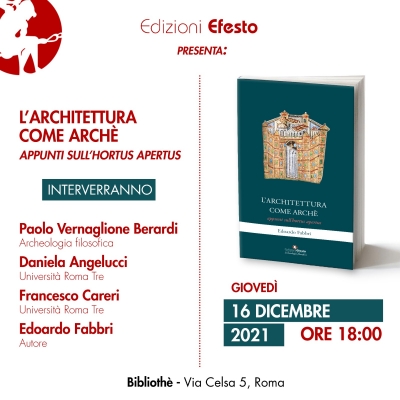